Today’s menus and grocery stores are inundated with cheap, overly-processed, highly-refined foods. While unhealthy food may be cheap and plentiful, the real cost comes in the form of poor health. We need to stop asking why good food is so expensive and start asking why poor food is so cheap.

At High Q, we want to change the conversation, because the cost of eating poorly is a lower quality of life. When you fuel your body with the proper foods, you enjoy: 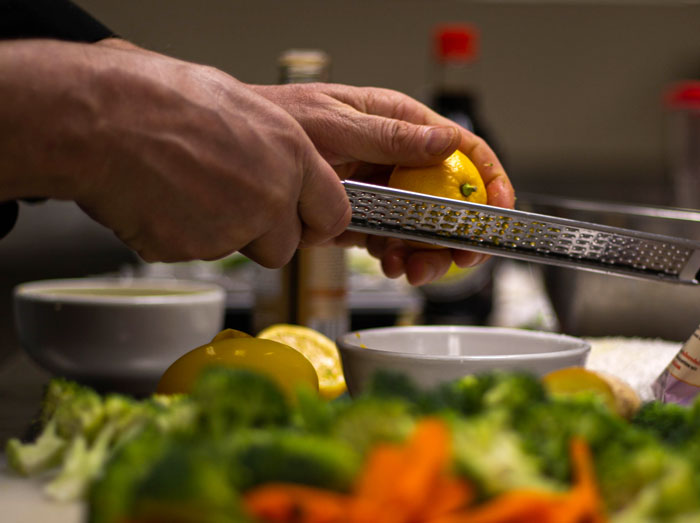 The beginning of High Q

High Q began when I (Alan) was diagnosed with Type 2 Diabetes and told there was no cure. All the Doctors and diabetic websites stated the best I  could do was control it with diet and medication and that I would eventually have to take more and more medication and that there was nothing I could do. This was not only unacceptable but entirely untrue!

I was involved in kickboxing and muay thai for years. I started pretty late in life (late 30’s) so the bulk of that experience was coaching. So if you are wondering why I named my hot sauce “Angry Al’s” it may have been suggested to me by a few people.

Fast forward 9 years. Typical stubborn man and I did not take nay medication. I believed that cutting a few pounds would lower the blood sugar so I gradually lost a bit of weight. However the yoyo ride of gaining and losing ended in my blood sugars being dangerously high. I began to lose feeling in my feet, my eyesight deteriorated, I had low energy, loss of cognitive abilities. It sucked!

So back to the doctor I went… once every 9 years whether I need it or not!

After a deep dive into research, I began to see food as medicine,  specifically a very low carbohydrate or “Keto” lifestyle. I found that very limited sugars in my diet along with eating  high quality vegetables and proteins equaled lowered blood sugar! I carefully measured and prepared my meals for my particular needs and discovered diabetes was not the life sentence I was told. In a matter of 3 months my blood sugars were normalized and my  next doctors visit showed excellent levels of everything from cholesterol and blood pressure to my A1C. No medication, no insulin, just healthy, good food.

Focussing on natural, unprocessed ingredients, I also  created a bone broth that once I shared, quickly gained popularity. It was the first product to go into a little local grocery store called Urban Grocer down the street form where I live.   High Q Foods was born! I have now expanded to several broths and I make meals and other products for consumers.

Now, I am not so angry anymore, but my hot sauce still is!

I invite you to  elevate your health with High Q Foods.

Thank you for reading my story.

There is IQ (intelligence quotient), EQ (emotional quotient), and now we have HQ! 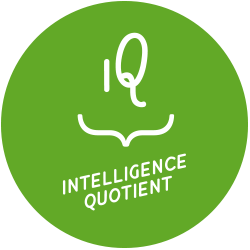 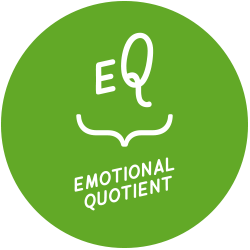 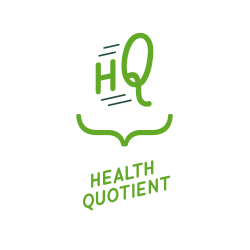 Our customers are loving High Q Foods. Hear what they are saying:

I view food completely different now thanks to Al! The passion in the food industry radiates through him and he delivers the education so well!! You can tell he truly loves what he does!Thanks to the knowledge I am learning I have never felt so good with the foods I’m eating and it’s not a chore with the way he’s helped customize things! He simplifies things so well and it’s been fun!! Can't thank him enough for this literal life changing experience!”

Awesome meals, best I have tried. Game changer for keeping me ready for my fights and training.”

Bought some pizza crusts as good ones are so hard to make or to find. Tried as soon as I got home making one with own sauce and ingredients. Crusts were rigid enough that hold. up after sliced and taste delicious. Thanks Alan!”